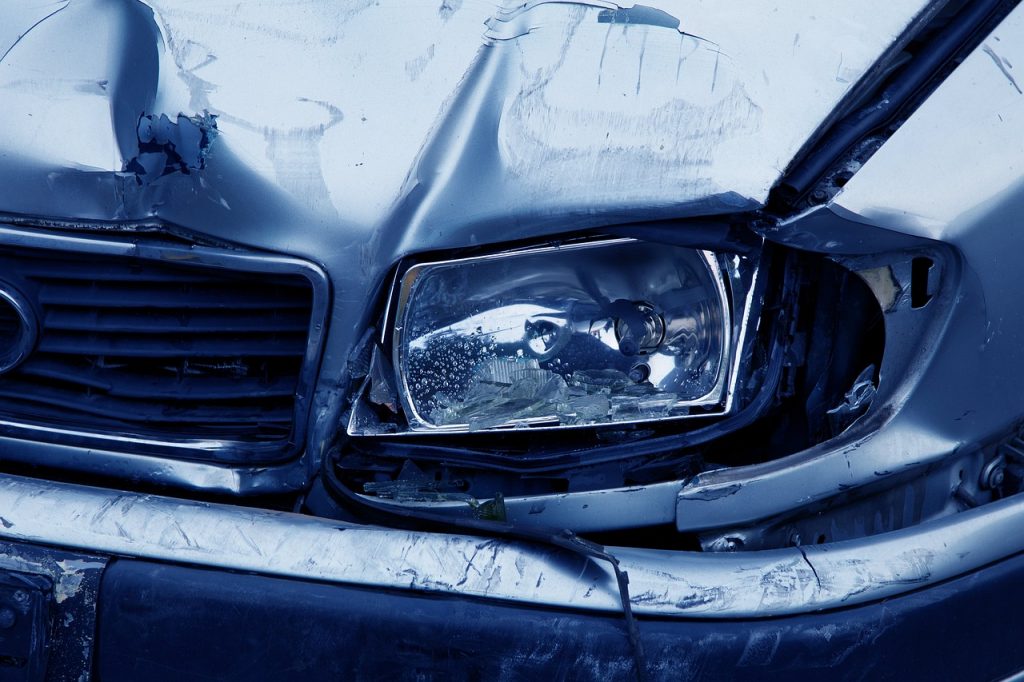 Evidence Can Strengthen Your Accident Claim Against a Drunk Driver

It’s important to note that the evidence you can use in a drunk driving case differs significantly from what you might use in other claims.

The criminal element can also play a significant role in the accident. For instance, if the driver who hit you was intoxicated, they were committing a crime. Depending on where you live, the person who hit you may be charged with driving while intoxicated.

The criminal element can also play a significant role in drunk driving cases. In most states, the lower the driver’s liability, the higher the compensation you can receive from a settlement or jury award. Another type of evidence that can be used in a case involving a drunk driving accident is the police report.

The police officers who responded to the accident can also provide helpful details about the incident by filing reports later that day. These reports can help recall important information about the incident. In some accounts, the police identify the at-fault party as “Party 1.”

If you’re planning on filing a drunk driving lawsuit, you should hire a local attorney to help you gather the necessary evidence. Having the necessary knowledge about local law enforcement agencies can help you get a copy of the police reports related to the incident.

If an arrest were made, the driver would most likely be taken to the police station for a blood alcohol test.

The results of this test can provide a scientifically accurate representation of the driver’s level of intoxication. Using this information in your claim can help establish that the other driver had been drinking and driving. In addition to the results of the blood alcohol test, other evidence gathered during the criminal trial can also be used to support a civil claim.

Eyewitness testimonies can also play a significant role in a case involving a drunk driving accident. They can provide you with unique details about the incident that could have been missed during the investigation.

If a judge believes the driver was intoxicated, it makes sense for a civil court jury or judge to agree with them. Having the necessary evidence can also help you make a strong case in your claim following an accident.

Using the evidence gathered during the investigation in a way that makes sense in a personal injury claim is challenging. Having the proper legal representation can help you form a claim that properly represents the damages you have suffered.

Vanessa E. Dream, Esq. can help you file a claim that will be able to describe the hardships that you have endured. If you’re in Florida and have been involved in a drunk driving accident, then contact Dream Team Law at 855-255-TEAM.

Vanessa E. Dream, Esq. is an experienced personal injury attorney and Navy veteran. Vanessa fought for her country, and she will fight for you.