When they first became popular, prenuptial agreements were seen as harmful to a marriage. No one knows precisely why this misconception took hold, but the fear proved unfounded when a study showed that states with more couples who signed these legal contracts had lower divorce rates than those without them. Today all 50 U.S States agree about letting couples decide their financial destiny ahead of time and avoiding needless litigation after an unfortunate end to what used to be “until death do us part.” Decades ago, some U.S state laws prohibited the use of prenuptial agreements because it was feared that such documents made married people less likely or unable to get divorced (hereafter referred to as PNR). As mentioned before, though, there is no evidence. 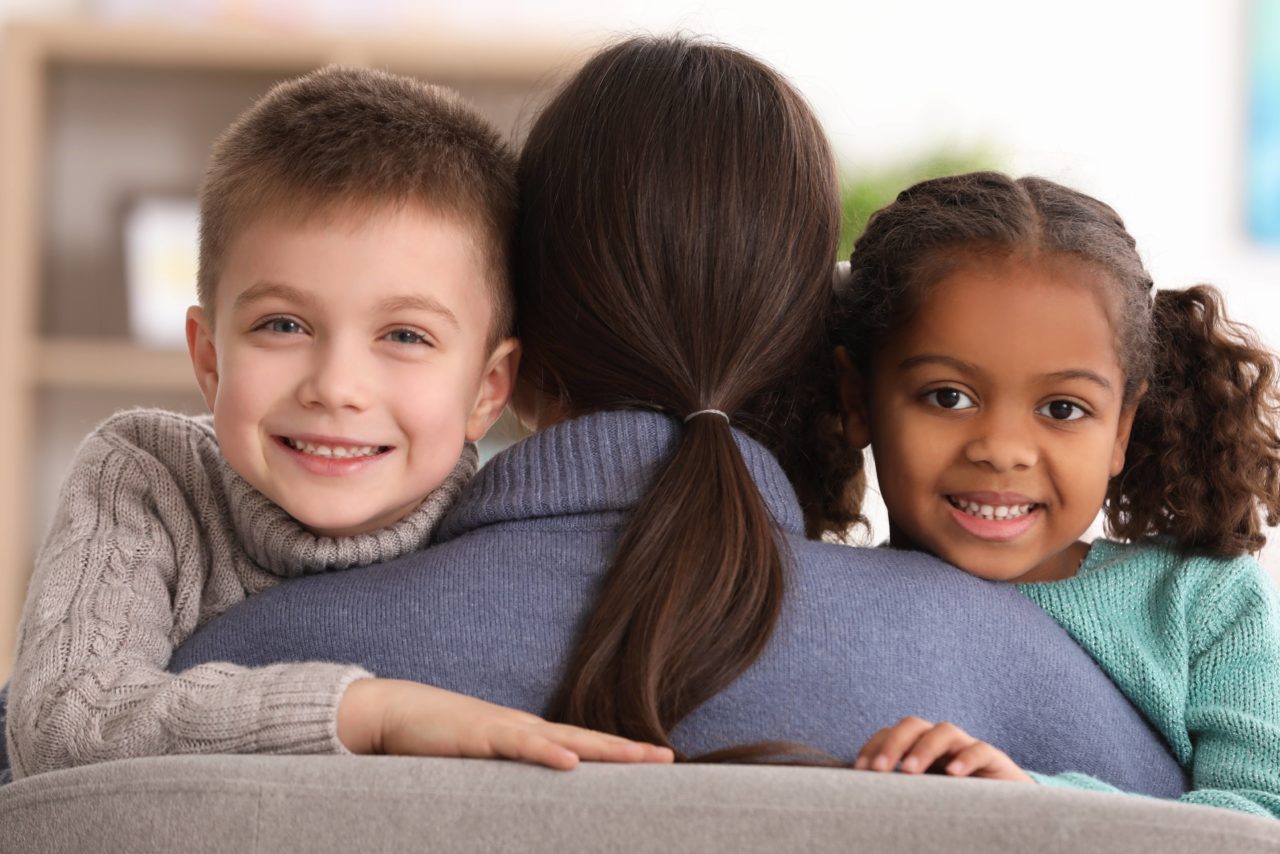 Florida is one of the many states that have different agreements regarding prenuptial agreements. This article will outline Florida’s definition, what it may include and how enforceable they are in court proceedings. The state divides these types of contracts into two categories:

1)Those made by an individual before marrying to provide for their separate property during the marriage.

2) Those made after being married to regulate matters arising from a divorce proceeding such as distribution rights, alimony payments, etcetera. When making this type of contract with another person who intends to get remarried, it must be executed within seven years from either party executing their first subsequent marital agreement (such as marrying someone else). 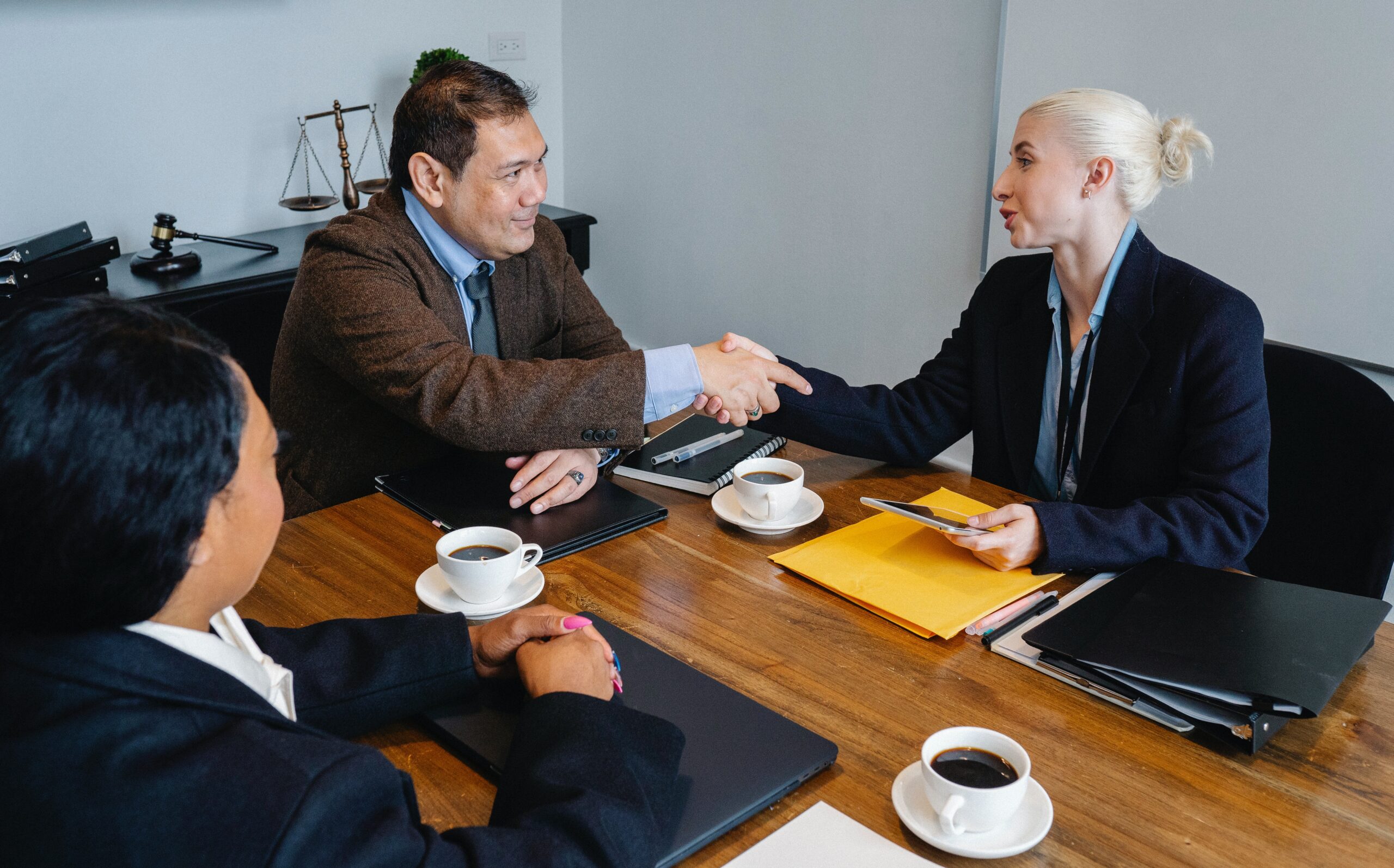 What Is a Prenuptial Agreement?

Prenuptial agreements, also known as “premarital” or premaritally-agreed-upon contracts in Florida, deal with prospective spouses determining how specific issues like alimony and property division will be dealt with during a divorce. The agreement is essentially the trade of marriage for some financial terms laid out by this contract. 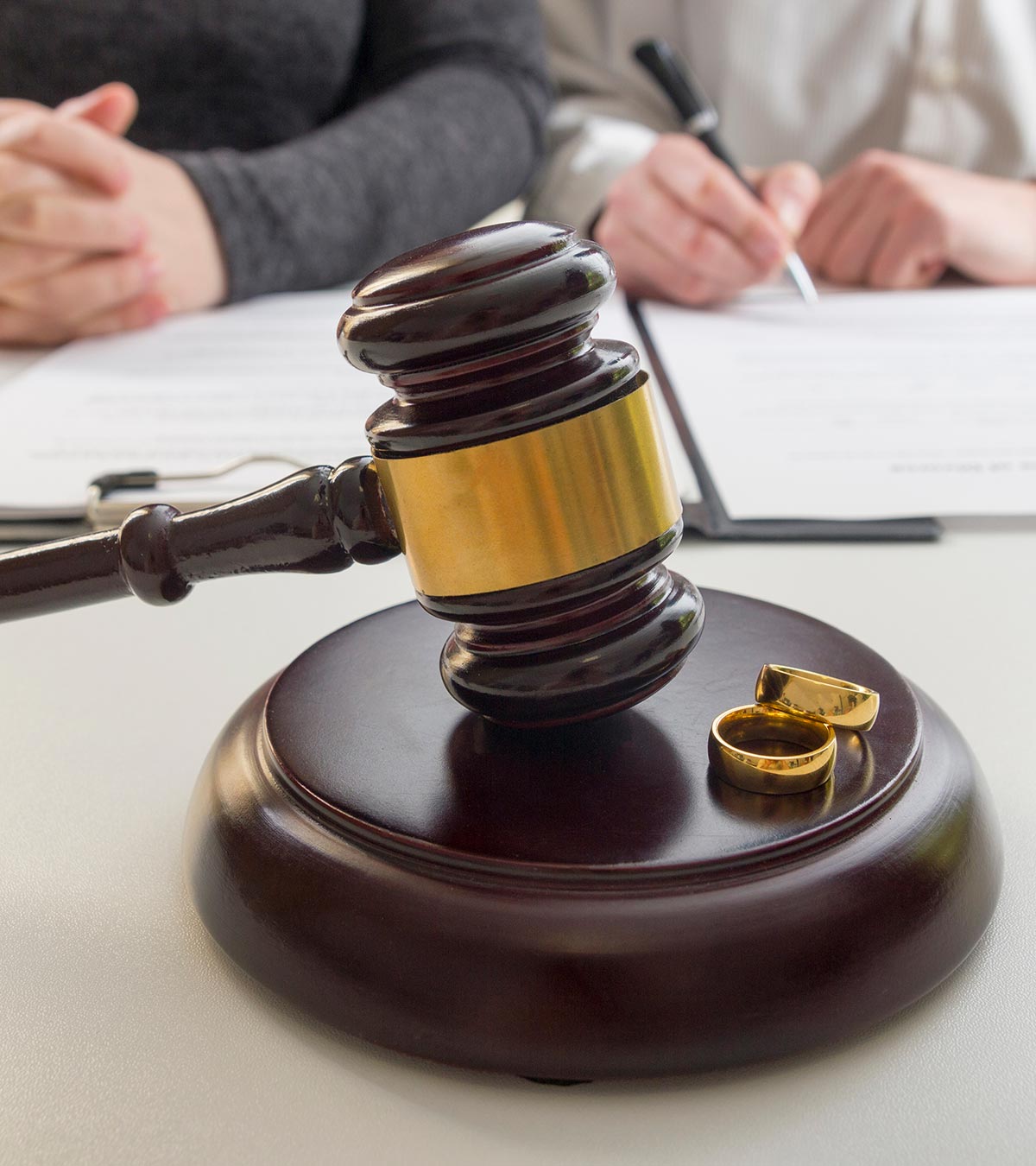 Who Should Get a Prenuptial Agreement?

When you are planning on getting married, it is important to prepare for the future. Knowing what your assets will be going into a marriage and how they may change can help provide peace of mind about finances after divorce or death. An agreement such as prenuptial agreements helps couples protect their property in anticipation of these events happening. Whether through protecting one’s financial stability from another during a separation, ensuring children have equal access when money becomes an issue, outlining who has rights to which items if there were ever any dispute over inheritance following death. Prenuptials allow both parties to enter into matrimony greater control and certainty about how much support each other would receive financially should anything happen (death, disability).

People who get prenuptial agreements include those who:

What Issues Can a Prenuptial Agreement Cover?

In Florida, couples may use prenuptial contracts to enter into agreements that don’t violate the law or public policy. These agreements cover each spouse’s financial rights and obligations both during and after their marriage. What would happen if you got married tomorrow? Would your future spouse be required by law to provide for all of your needs- no matter how extravagant they might become over time? The answer is not necessarily yes; in fact, it can depend on whether a couple decides to draft an agreement before getting hitched.

Couples use prenuptial agreements to determine the following issues:

Can a Prenuptial Agreement Determine Child Custody and Child Support in Florida?

In Florida, a prenuptial agreement can’t affect child custody or child support. Courts must calculate the amount of time each parent spends with their children based on current abilities to pay and the needs of the children involved to come up with an appropriate arrangement that is fair for both parties. A parent’s ability to provide financial stability does not dictate how much they get from visitation rights; what matters most is when it comes down merely between providing emotional security and physical safety during moments spent together after separation or divorce proceedings have been finalized.

How Can I Ensure my Prenuptial Agreement Is Enforceable in Florida?

Many state courts enforce prenuptial agreements with the Uniform Prenuptial Agreement Act. Florida adopted this act in 2007, which lays out several rules to help determine whether a prenup is valid and should be enforced by the court. Most importantly, each agreement must be written down and signed not just by one spouse but both spouses themselves before it can hold up in any legal situation for divorce or financial issues later on if the marriage does break down.

A prenuptial agreement won’t be enforceable whenever a spouse can prove:

If a prenuptial agreement isn’t signed voluntarily, it can be argued unenforceable by showing one of two things: either they didn’t sign at all or only did so because of fraud. For example, if there is evidence to show that one spouse hid assets from their partner and tricked them into signing an unfair document as a result, then this would be grounds for breaking such an agreement.

Courtrooms are not a place to play games, but unfortunately, with infidelity and duress, that happens. Spouses who fear for their lives or livelihoods have been known to threaten to blackmail their partner into signing them up as the butt of all jokes by refusing marriage until they sign an agreement like this one detailing how much money will be given away each year if divorce occurs.

If you and your soon-to-be spouse are about to sign a prenuptial agreement, both of you must know what the law says before signing on; otherwise, one or the other may end up regretting their decision. A judge has many considerations when determining if an agreement is unconscionable, but they’re only found in rare circumstances. Before any potential consignment, though, make sure both parties understand all aspects of each situation so there will be no regrets later down the line.

Both spouses need to be intimately aware of the other spouse’s assets and debts if they plan on signing a prenuptial agreement. This way, you’ll have enough information about your partner to make an informed decision before agreeing to anything that could affect their finances long-term. Be sure to make your spouse aware of all the financial particulars before you take a walk down the aisle, or they might come back and haunt you later! The best way to avoid any potential surprises after marriage is by making both parties fully aware of what’s going on financially. The certified personal financial statement covers everything from bank statements, credit bureau reports, tax returns (including W8BEN forms), investment accounts/stocks portfolios, including dividends/dividends earned for joint assets such as real estate holdings that are jointly owned. This should be enough information for someone who wants complete transparency in their relationship and will give them peace-of-mind knowing that no hidden secrets are lurking around like an old ghost waiting to jump out at them when they sign the agreement.

It’s important to pay attention to the terms of any agreement you make with your partner. If one person relies on public assistance or welfare for their needs to be met, and it turns out that they are not getting what was agreed upon, then there may be consequences.

If you want to amend or cancel your prenuptial agreement, you and your spouse must put the changes in writing and sign it.

We will set you up with a free 15 minute consultation Today!